Story:
Genetically Modified Organisms, also known as GMOs, are considered by many as a great solution to prevent further food waste and the upcoming food shortage due to overpopulation. Or is it the beginning of other problems? Genetically modified food has long-time fans on one hand, and skeptical opponents on the other because is it the answer for increased food production to keep our bellies stuffed in the future? GMOs might not be the only suitable option. Some alternatives may amaze you and, of course, ways to avoid GMOs.

👈 Want to learn more about the pros and cons of GMOs? Find out in our AnyStory!

Download our free infographic on GMO alternatives and ways to avoid them. 👇

HOW TO AVOID GMOS? dOWNLOAD OUR INFOGRAPHIC AND FIND OUT! 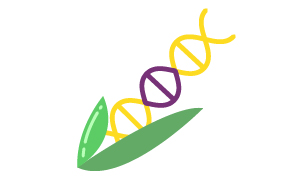 Designer food or genetically modified food is the result of genetic engineering: the process that uses techniques of molecular cloning and transformation to alter the structure and characteristics of genes. Basically, it’s when scientists alter the ‘recipes’ for life in a non-natural way. Sounds quite creepy, right? 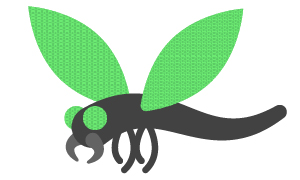 GMOs as a solution

Almost 40% of the world’s food crop is lost every year to insects, fungal diseases, and spoilage. Also, there’s an increasing food demand going on. The world’s population is getting bigger and bigger, and its current number of 8 billion is predicted to double! Biotechnology is said to be the solution. 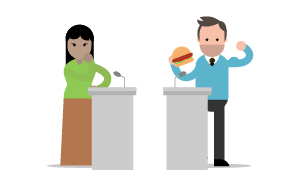 GMOs sound like a great idea that solves a lot of problems. Though, you’re not to blame if you’re skeptical, because there’re no long-term studies on the effects of GMOs on humans. So, which side are you on? Anti or pro designer food? Learn more and download our infographic about alternatives and how to avoid them!

Want to learn more? Watch our other anystories!

Food fuels your body. It’s an essential part of everyone’s lives. And by everyone, we mean a current world population of almost 8 billion people! A population that’s expected to double in the next 50 years and that already has to deal with major global food challenges. Currently, 40% of the world’s food crop is lost every year and over one billion people are suffering from a lack of food. To feed this growing population in 2050, food production must increase by 70%.

How are we going to deal with this challenge? Could Genetically Modified Organisms be the solution?

GMOs are living organisms whose genetic material is artificially manipulated. This creates combinations of plant-, animal-, bacteria-, and virus genes that do not occur in nature. For example, scientists are able to take a soil bacteria, remove its gene which produces a protein that’s toxic only for caterpillars and incorporate it into the chromosomes of corn.

Well, there is also a lot of controversy about GMOs. Since they don’t stay put where planted modified crops could contaminate nearby organics when pollen drifts on the wind. Over time, pests like insects might catch up with GMO’s evolve into superbugs and therefore the use of chemicals will increase.

On an even darker note: A handful of powerful corporations could dominate the entire food industry and control nearly every aspect of how food is produced. They will not only control seed manufacturing but also link them to specific chemicals that these companies sell in order to grow. Ultimately, their only concern is about their profits.

So are GMOs intended to feed people and help farmers or are they developed for financial gain? Politicians all around the world are still wrapping their heads around this question. We do need drastic measures in order to deal with the upcoming global food challenge. But do we want everything that we eat to originate from a petri dish or are there better solutions?

Check out the alternatives to GMOs in our infographic! 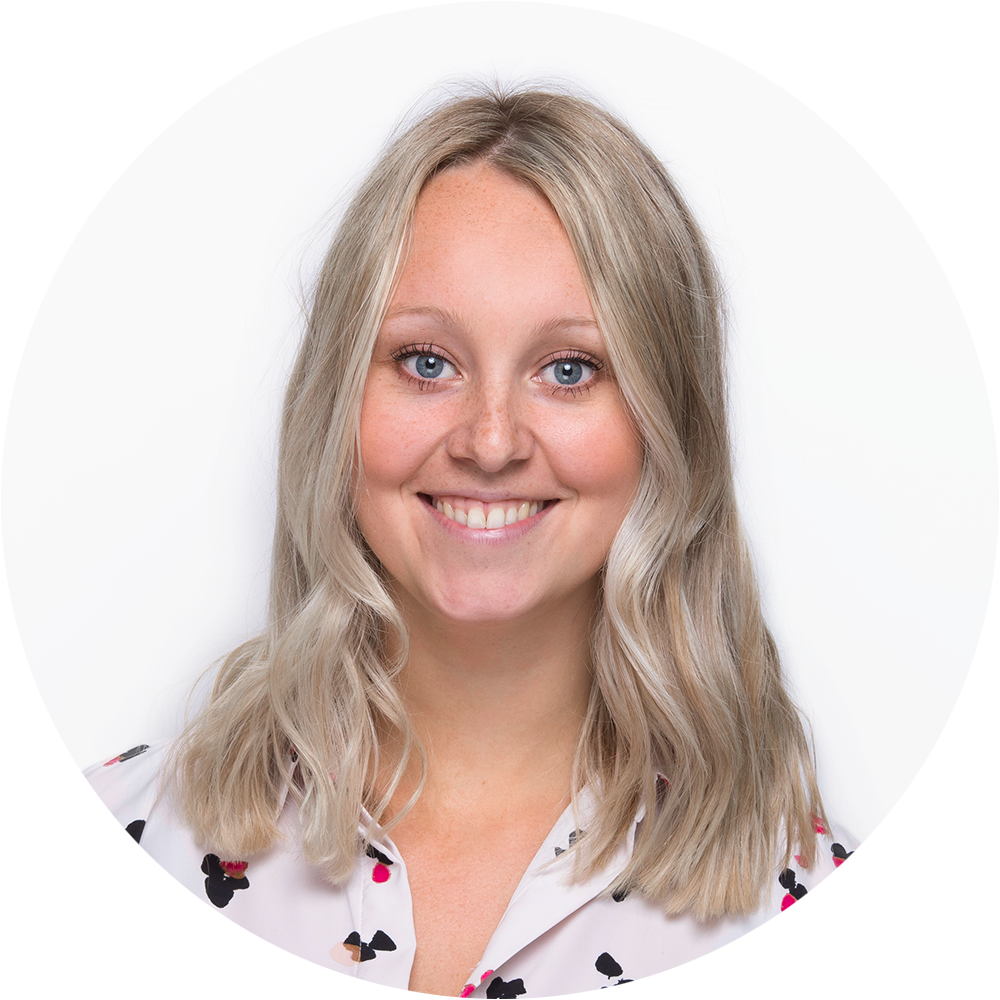 Enza Zaden – Breeding to Feed the World
Scroll to top